Moving out seems like such an easy thing to do, all you need to do is save a bit of money, find a place to live and move your stuff there. Well it’s not. It’s horrendous and stressful, but I guess it’s worth it in the end.

At the beginning of this year my boyfriend Mark moved into a house share in Portslade, which was a few minutes drive from where I was living at my parents. We then decided that we wanted to live together and soon enough I broke the news to my mum that I was leaving home and moving in with Mark.

Baring in mind we were living in a house share which isn’t the most ideal situation in the world, we were loving the first couple of months of living together and having our own independence. However, things quickly went pear shaped at the house share, our house mates were pretty grim and not the cleanest of people and our landlord turned out to be a total wanker and royally fucked us over. After a bit of hassle we quickly moved back to my parents house, which is where we’re both living now.

I will always be so grateful that my parents let us both live with them and my mum has been nothing but a babe, but me and Mark really want our own space and independence back. The plan when we both moved to my parents was to save really hard for a mortgage, at the time this sounded like the most sensible idea, a couple of people I know had recently got their first mortgage and it seemed like the right thing to do.

After a lot of thinking and a very long conversation, me and mark came to the conclusion that maybe saving for a mortgage isn’t the right thing for us to do right now, this is for a number of different reasons:

I honestly though that getting a mortgage was what I really wanted. I was so set on not renting a property as I saw it as ‘a waste of money’. However, since reevaluating my current situation I’ve quickly realised that if I want to buy a property and get a mortgage it’s going to take a lot longer than I initially thought. More to the point, I’m still only 19 and I honestly don’t want to spend a large chunk of my younger years saving every last penny I have.

I love Mark to pieces, but at the end of the day we need to be realistic. I’ve only been with mark for a year and as much as I really hope we stay together forever and have a family and all that fluffy crap, it might not happen – I mean what if he decides he wants a model girlfriend?! Therefore, having a mortgage at such a young age and then not staying together may become a little difficult.

As I previously mentioned, it’s going to take a lot longer than I first thought. We’d roughly need to save £20k and I’m still not on a great wage as I’m now doing the next level of my diploma, so it’ll take a while to save, plus it’s not just the deposit to think about, it’s the fees and the furniture to put into consideration. On top of all this even when we do have the right sum of money, prices may go up on houses, we may struggle to find somewhere that’ll give us a mortgage or we might not find anything we like. One thing I really don’t want to do is settle for something not so great because I’m so desperate to move out – because let’s face it by the time I save enough money I’m probably gonna be like 50 something.

I love my family loads and I have a really great relationship with both my mum and dad. However, as I previously stated, I’d really like my own space and independence back. It sounds stupid but because me and mark have only every lived in one room together, it will be sooooooo nice to have a living room so he can go play Fifa and I can watch crappy shows on Netflix without arguing – oh the life.

So I think the next step in my life is going to be still saving for a deposit for a flat but instead of looking to buy, I’m now going to be looking to rent. The way I look at it without trying to sound cringey is, you’re only young once and I don’t wanna waste my ‘best years’ being stressed about mortgages and saving all my money. I completely understand that some people are so dedicated to getting a mortgage and I think that’s great, but it’s not for me just yet.

Over the next couple of month I want to save quite a bit of money so me and Mark can buy some really lovely furniture for our flat. In my mind, I’ve set a mental goal to move out early next year around February time. Once we’ve moved out we will still continue to save but at a more relaxed pace, so one day we can get a mortgage and own our own home. I realised that this is a whole post rambling about what I’m going to do with my future living situation, but hopefully it’s helped a few people going through the same situation as me. Thanks for reading!

4 thoughts on “The Struggle of Renting, Mortgages and Moving Out” 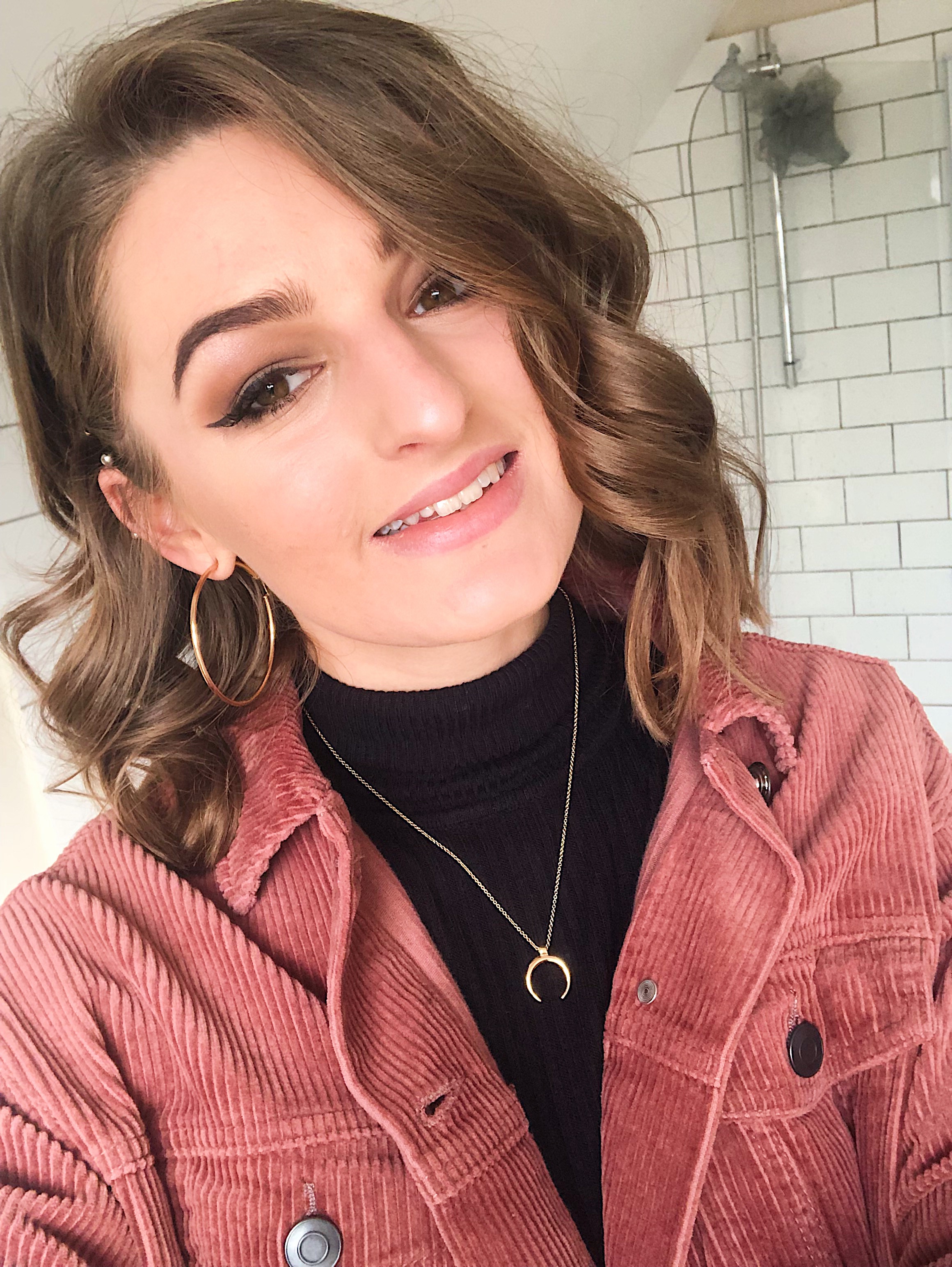 Hey! I’m Meg, I’m 21 years old and I live in Brighton. My blog is themed around lifestyle, beauty and fashion, with the occasional review and just a good old rambling about life, enjoy!